I was reading the story of a young woman named Marlo.   She wanted to know why people said the were “blessed”, when you asked them how they were doing.  She said she thought if they were blessed, that they would look happy.   So saying, “I’m blessed” looked fake to her.  She said that as she got older she realized that people saying they were blessed bothered her because she was bitter.

After many years of doing things her way, she finally gave it up and trusted God with her life. She says now she understands the saying, “I’m blessed.”  She learned that God was waiting for her to stop doing things her way. She is now married to a man of God who loves her and they serve God together.

I encourage you today, to give it up!  Let God have your life, your marriage, your children, your career, and most of all your heart.  You too can understand the saying, “I’m blessed”.  God will flood you with His love and peace. 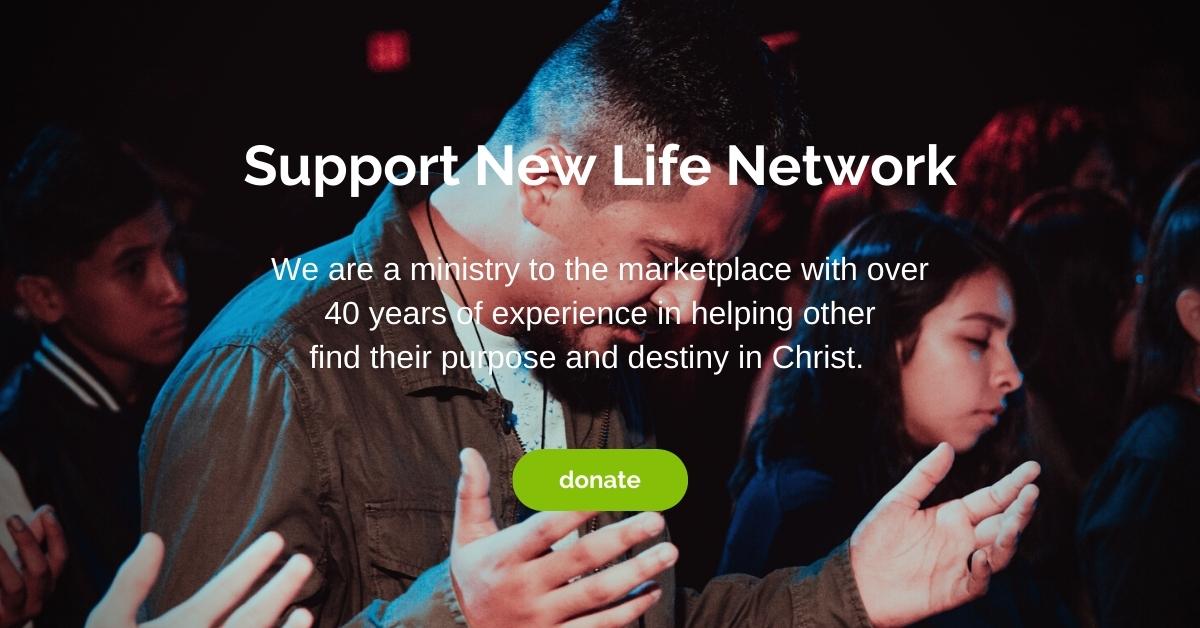