In the same way, Let your light shine before others, that they may see your good deeds and glorify your Father in heaven. (Matthew 5:16)

I read a story about Vaclav Havel. In 1989 he was elevated from his position as a political prisoner to become the first elected president of Czechoslovakia.  Years later at his funeral in Prague in 2011, former US Secretary of State Madeleine Albright, who herself was born in Prague, described him as one who had “brought the light to places of deep darkness.”

What Havel’s introduction of light did for the political arena of Czechoslovakia (and later the Czech Republic) our Lord Jesus did for the whole world.  He brought light into existence when He created light out of darkness at the dawn of time. Then, with His birth, He brought light to the spiritual arena.  Jesus is the life and the light that darkness cannot overcome.

John the Baptist came from the wilderness to bear witness to Jesus, the light of the world.  We can do the same today.  In fact, that is what Jesus told us to do.

In our world today when good is often considered bad and bad is seen as good, when truth and error are switched around and so many people are looking for direction in life.  May we be the ones who shine the light of Christ into our world. 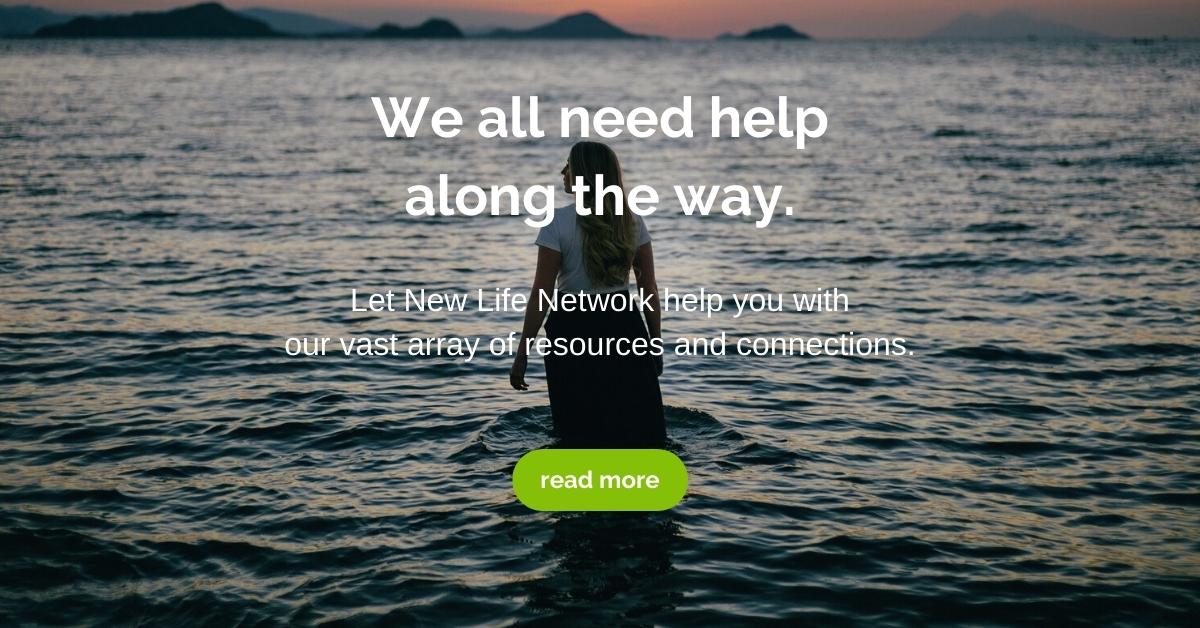