A Robe, A Ring, And Sandals

…’But the father said to his servants, “Quick! Bring the best robe and put it on him. Put a ring on his finger and sandals on his feet….”
(Luke 15:22 NIV)

I know that most of you have heard of the story of the Prodigal son from Luke 15:22.  How this father had two sons and one of them came to his father and asked for his inheritance.  His father gave it to him and he went into town and spent all he had on foolish things.  He ended up broke and the only job he could find was working for a man feeding pigs. The Bible says that when this young man came to his senses he decided to go home and throw himself on the mercy of his father and work as a hired hand.

The scripture says that from afar off his father saw him coming and ran to meet him.  He welcomed his son home and said, ‘Quick! Bring the best robe and put it on him. Put a ring on his finger and sandals on his feet. He rejoiced because the son who was lost had been found and was now home.

The Robe was a sign of royalty in the house of the Father, a protection as well from the elements and danger.

The Sandals represented the fact that the son was not a servant.  The sandals were also to protect and guide his way back home.

The Ring was a statement about the commitment between God and man and father and son that has no beginning and no ending.  It is also a representation of God’s love.  No beginning
and no end.

What I pray you see today is that no matter what you have done or where you have been, the Father sees you and runs to meet you.  You are somebody.  You are royalty.  You are very much loved and wanted. God has put a robe of righteousness on you by way of the cross. God has given you sandals for your feet. They are shod with the preparation of the Gospel. They serve to always guide you back to the Father. God has put a ring on your finger and He is committed to you.  His love for you has no end.  We have all been prodigals at one time or another.   If you are away from your Father today, come home! 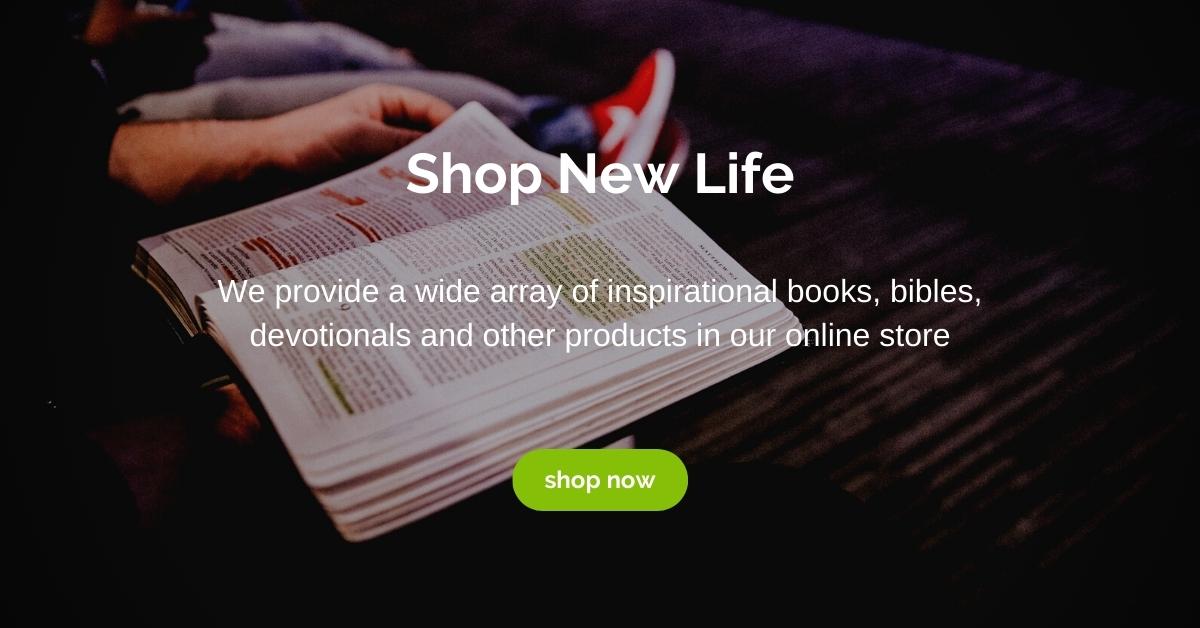